“There is hardly anything in the world that some man cannot make a little worse and sell a little cheaper, and the people who consider price alone are that man’s lawful prey” John Ruskin (apparently).

In a revisit to our previous post on this subject, we have been reminded again recently several times that there’ll always be somebody who can prepare your construction drawings and specification cheaper. There’ll always be somebody somewhere who can give you a cheaper project management service, or a bargain-basement building survey. Keep shopping around for the cheapest quotes and you’ll eventually hit rock bottom. You may save some money upfront, but you might end up paying for it in the long run – often in non-tangible ways such as how the everyday user experiences the building.

Here we have a classic example of this in action: 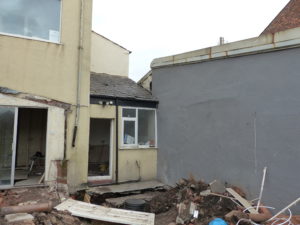 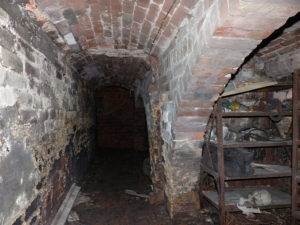 Lynwoods have been asked to advise the building owner on how the ship can be turned around. We will keep you posted with news of how we have guided him out of this mess.

Your email address will not be published. Required fields are marked *